Industrial Robots and their Operations Close to Human 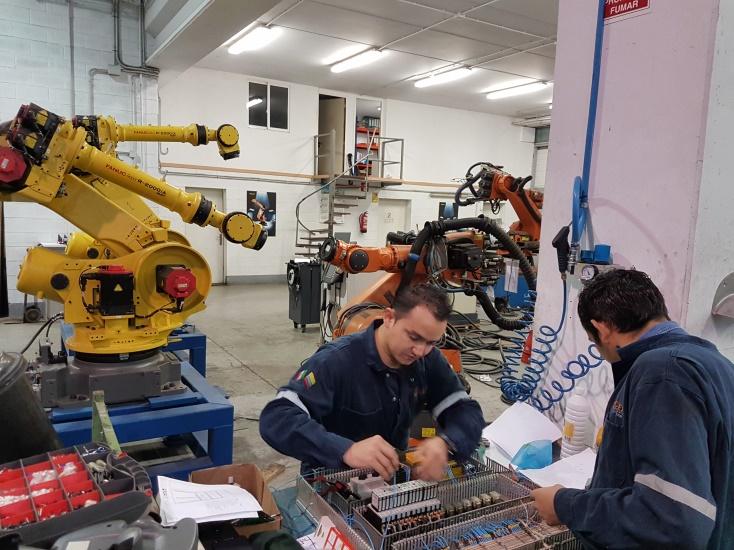 Most industrial robots in factories work under security fences in order to perform repetitive tasks.

The startup Veo Robotics Inc. Based in Waltham, Massachusetts, understands the concept. This company developed sensor technology that will allow industrial robots to operate safely alongside humans. Veo’s proprietary technology employs “lidar sensors” to generate real-time maps of industrial work environments, allowing robots to slow down or come to a complete stop when human workers get too close.

The invention can be used for robots to present parts to human personnel for loading and unloading parts, accessories, and for palletizing.

Incorporating force sensors into the limbs of cars is one method of preventing them from going over barriers, but the very equipment that keeps robots safe often renders them vulnerable.

Its operations are as follows: 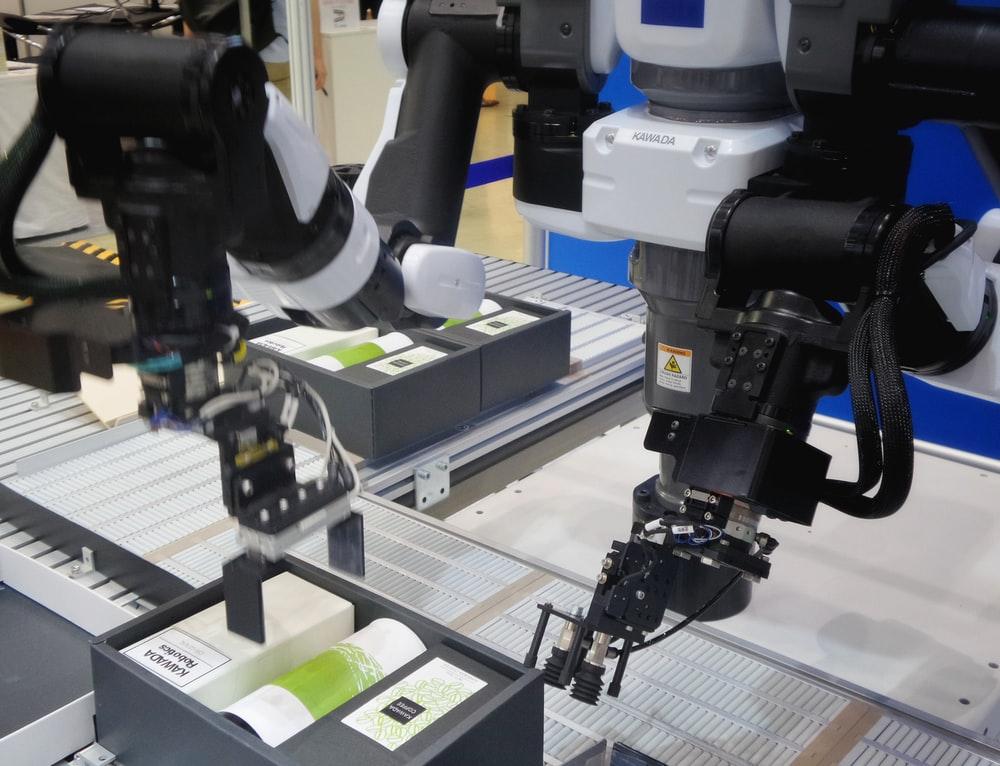 Before investing in industrial robots, its crucial to understand how they will affect your business operations. Finding the right industrial robots will take your productivity levels to new heights.

You can trust UsedRobotsTrade for premium quality industrial robot spare parts. They have robots on sale from brands like Kuka, Abb, Fanuc and Motoman. You can also buy refurbished robots and robotic welding systems from them. Get in touch with them today for more information.