Use of Industrial Robots in the Aerospace Industry

The use of industrial robots in the aerospace industry is quite extensive, as achieving high degrees of accuracy and precision assembling is tremendously important.

Here are some applications of industrial robots in the aerospace industry: 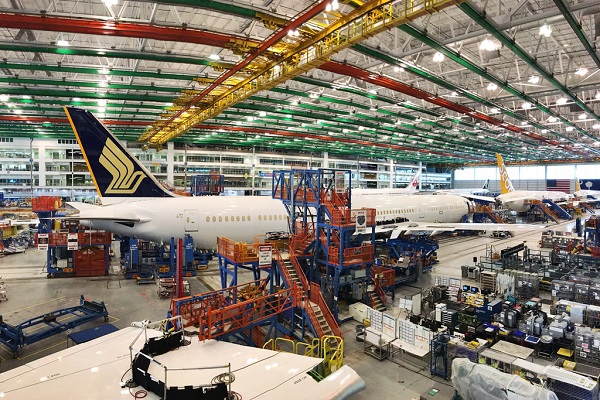 Since the tolerance for error in the aerospace industry is almost zero, there is a great deal of importance on inspection. While manual inspections may often miss some things out, robots don’t.

Industrial robots have the ability to inspect of the frame of an airplane using ultrasonic waves. In addition to that, they are also used to validate the structure of the airplane when it is complete to ensure that there are no irregularities in the final result.

The inspection of composite material is also conducted using robots, as detecting de-lamination and cracks in them is not possible with the naked eye.

Drilling can be considered as one of the most important robotic application in the aerospace industry.

Industrial robots come with vision systems that enable them to drill holes in the frame of the airplane with 100% accuracy, something that takes several years of training for a human to do. There are four stages of drilling a hole in the frame: pilot whole, final size, reaming and jig. A robot is able to complete all four stages in just one go, thereby resulting in 100% accuracy.

Manual drilling on the other hand is not only very time-consuming but also very costly, and there is always a risk of poor errors.

Even though majority of airplane parts are made of composite material, metal is still used in many applications, especially in turbines. To integrate metal into the frame, welding is required, which is also done through robots.

Welding metals like Nickel-alloy and Titanium is not very easy and should be done with a high degree of precision and is to be done repetitively. Robots are able to weld with a lot of resilience and rigidity, which makes them perfect for the job. 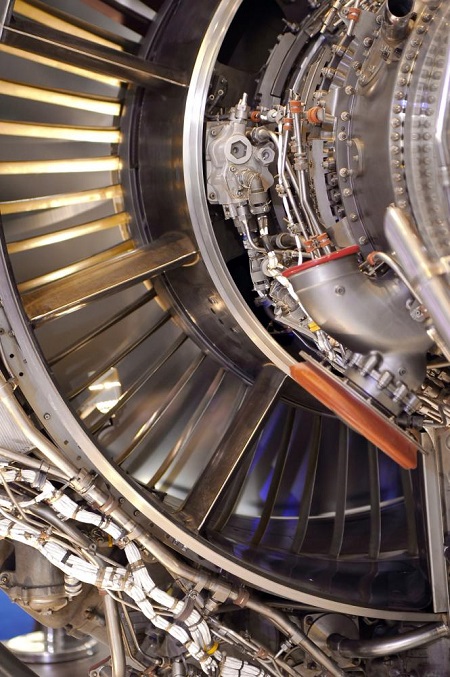 There is a lot of metal coating, ceramic, sealants and paints used in the final stages of airplane manufacturing. When the airplane structure is completed, it becomes extremely difficult for workers to reach 40 feet high and apply these paints and sealants in hard to reach areas.

Here, robotic arms are used by installing them on rails and programmed to carry out the task. Automation works wonders here as robots are able to apply the sealants efficiently and with zero error. Because of their efficiency, this method is not only used for large airplanes, but for small units as well.

The best thing about automating the production line is that it is not necessary to invest in expensive new robots. Robots that are refurbished are able to provide the same level of accuracy with a useful life of 10 to 15 years.

If you are looking for used industrial robots, then visit our website. We are the leading suppliers of used robots and robotic spare parts.