How Robots Are Transporting the World

With Singapore building a whole new town to test run robot buses and Yamaha launching automated bikes, self-driving vehicles are the talk of the century.

To test the possibilities of driverless public transport, Singapore has made a two-hectare town which includes traffic lights, intersections, pedestrian crossings, and bus stops.

The design is similar to what Singapore employs for its roads and public transportation. They have also installed mini hills to check driverless buses’ sensors with regard to obstacle detection.

Are we finally getting rid of car accidents and energy wastage with the help of automated vehicles? The answer is still unclear. Even though there have been major developments in automating public transportation and producing self-driving cars, we’re not quite there yet. 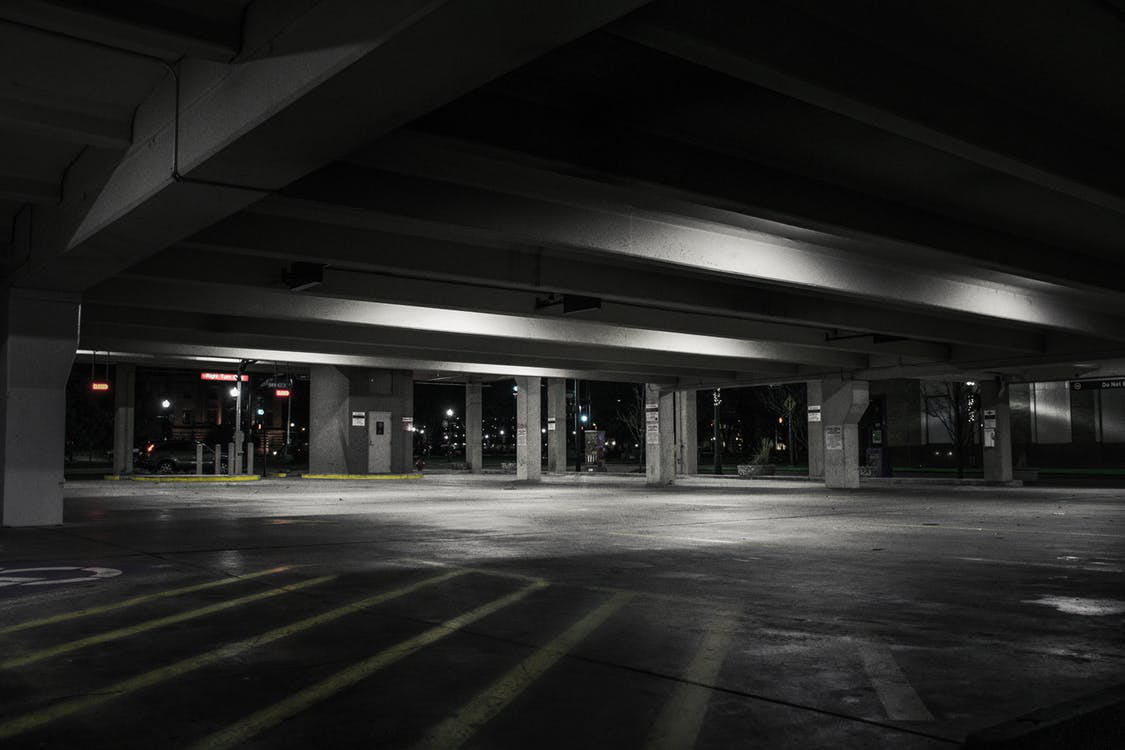 Despite the slow progress, we have reason to believe that we’ll start seeing driverless vehicles in the near future—it’s only a matter of time.

The following are some of the undeniable benefits of driverless cars and buses:

One of the major causes of road accidents is drinking, texting, or sleeping drivers. We don’t expect robots to be that foolish, now do we?

In Canada, Edmonton Mall in Alberta is known to be the largest parking space in the world. Autonomous cars take up much less space than normal cars. To put things in perspective, this parking space could have been used to build 500 homes.

In the US alone, transportation is responsible for 70% of all petroleum consumption. Automated cars are electric, which reduces overall energy consumption by a considerable extent.

Automated cars reduce your expenditure on transportation. They are light and electricity-powered. We also believe that productivity levels may also increase by 1–2 hours when we disregard driving ourselves to and from work.

If you are looking to enhance the productivity levels at your own industry, we provide industrial robots part at competitive prices. Get in touch with us today to know more!