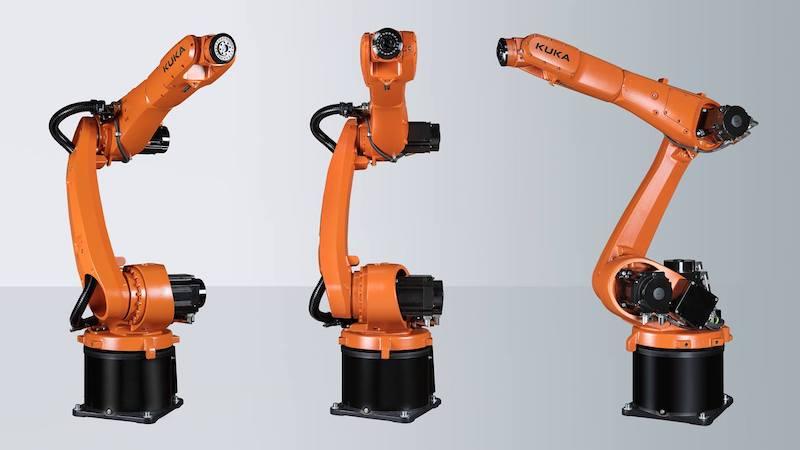 According to Kuka, KR Cybertech nano Arc, a revolutionary industrial robot, is designed for continuous path applications such as arc welding, adhesive bonding, and sealant application.

The robots provide optimal performance at minimal costs in the low payload category, according to the company.

According to Kuka, the KR Cybertech nano Arc family of products is “setting new standards” in continuous path applications. The new generation of Kuka robots is “extraordinarily agile, incredibly fast and much more accurate than their predecessors.”

And at high speeds, KUKA’s latest hollow-wrist robots have a repeatability of 0.04 millimeters. As a result, KR CYBERTECH nano ARC hollow shaft robots have established themselves as experts in applications that require optimal path precision and precision, such as shielding gas welding and the application of glues or sealants.

The series stands out in the lower payload division for its long service life and low maintenance requirements. The average cost of ownership for users remains low.

Low maintenance costs are achieved through higher availability and lower electricity use.

Operation and repair specifications have been simplified, as well as drive and control technology.

The separation of device and machine wiring simplifies the transition to the manufacturing process and makes the power supply system equipment more versatile.

Motion modes allow the controller to tailor the robots’ output to various activities, such as “Dynamic Mode” for higher dynamic performance and shorter cycle times.

Check out these Kuka robots for sale or buy Kuka spare parts here.

Call us to order today!